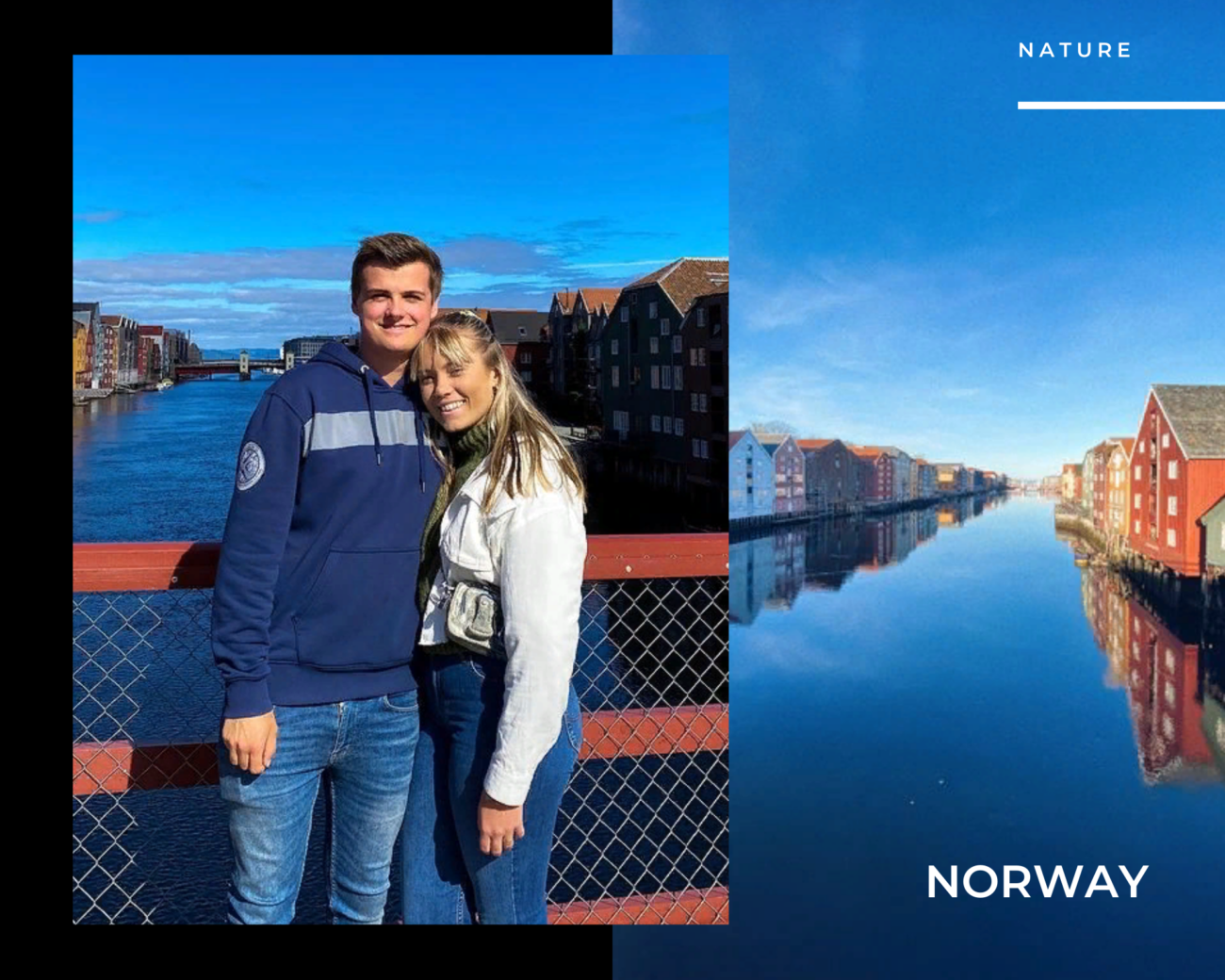 Mysterious and picturesque Norway is like a magnet for nature lovers. Northern lights, Trolltunga , sea bays — fjords, all this was not without ancient Norse witchcraft. The coldest wonder of the world will warm your heart and will not leave you indifferent. Locals live happily, at least that’s what world statistics say. Find out how things really are with a local resident of Oslo

Norway is washed by three seas at once — the Norwegian, Barents, North. The cold climate did not

Interfere the country from being on the 4th place in the ranking of the richest countries in the world.

Norway’s social policy has always served as a benchmark for European countries. The Scandinavian model assumes a well-functioning social democracy. The state is responsible for social welfare. Norwegians are provided with free medicine, education, various subsidies, so it is not surprising that the poverty rate is 0.2%

The country’s economy is looking to the future. The main income is oil, gas production, and fishing. The Norwegians are very prudent, the country’s authorities have decided to create a reserve fund from oil revenues to use only a small percentage. This proves once again the fact that a rational approach to all spheres of life gives excellent social «fruits».

Back to the interview

Andrin Olander agreed to talk about life in Norway from the perspective of a local resident. —  Would you tell us a little about yourself

— My name is Andrin, I am 21 years old. I am studying creative marketing communications. I am planning to work in advertising when I graduate. I am fond of drawing, and also do handball.

— Are you from Norway?

— Would you describe your country from the point of view of a local?

— We have an incredibly beautiful country. We are immersed in nature, literally connect with it, and often spend our free time in the mountains.

— You have a severe climate, how to adapt in such conditions?

— Norwegians got used to the modest heat that comes in summer. The maritime temperate climate makes it possible to enjoy snow from October to May. We value the sun very much, we always arrange a holiday when the rays of light appear in the city. — What disadvantages in the country do you personally see?

— An expensive country when we talk about trade.

— Northern Lights, how often do you see it?

Oddly enough, but I have never seen the northern lights.

The Northern Lights in Norway can be seen in January. The legends of the Scandinavian world say that the radiance is a magical bridge between the worlds. The Vikings believed that these were the spirits of the dead who were watching over them.

There is a beautiful legend in Finland:

The northern lights are caused by a fiery fox that ran through the snow so fast that its tail caused sparks to fly into the night sky. — Traditional fairy tales, what are they? What are your favorite fairy tales?

—  Asbjørnsen and Moen have many beautiful Norwegian fairy tales, and I really like them. These authors perfectly convey the atmosphere and culture of our country.

—  Would you tell us about your language? It difficult to learn? As far as I know, you have several dialects?

— Yes, there are a lot of different dialects, and I don’t understand everything either. Difficult to learn. It will be difficult for a foreigner to learn Norwegian if he is not familiar with German, since the language belongs to the Germanic branch.

— What are the most popular universities in Norway? Have you been studying or just planning?

— I am studying at the University of Oslo, the capital of Norway. There are quite a few universities all over the country, and they are all good. We have a high-quality education, the student is more focused on gaining knowledge, not assessment. We use digital technologies, create projects, build hypotheses, all this is very interesting and exciting.

I would like to note that universities in Norway have always been famous for their innovative approach to learning, as well as the absence of tuition fees.

— What specialties are the most in demanded?

— I cannot give an exact answer to this question. Many are trying to find themselves in the media sphere, others go to science, it all depends on the inclinations of the person.

The Scandinavian countries have low unemployment. Among the unemployed, a third are people who simply do not want to work, since unemployment benefits are as high as wages. The old generation believes that a «class of parasites» is being created.

— Do you trust the Norwegian media?

— I always assess what the media say. I rely more on my own opinion. — How has globalization affected, how many traditions are leaving?

— We don’t feel like we are losing traditions. We do not have holidays, we value our customs, as well as legends.

— The happiness index in your country is the highest, what are the reasons for the statistics?

— Good question. I am never thought about it. Perhaps due to the fact that we have a beautiful country, a well-built policy, a good economy, and therefore the happiness index is high.

— How do Norwegians spend their leisure time?

— We love an active lifestyle, which is why we visit so little other countries. We have everything we need. We go in for sports, go to the mountains, hike, and also like to spend the evening in a quiet and peaceful environment with friends. — Which dish is considered traditional?

— We have what is called «fårikål» or «smalahove» and we also love fish a lot.

Smalakhove — a traditional western Norwegian dish made from lamb’s head

— What have you heard about Russia and how do you feel about it?

— In fact, I know very little about Russia.

What city would you like to visit in Russia? Why?

I would like to visit Moscow. This is an incredibly beautiful city judging by the photos.

— What can you say to those who dream of living in the Scandinavian countries?

— Come, absolutely everything will amaze you. We experience all seasons in one day, this is a miracle that everyone should see. 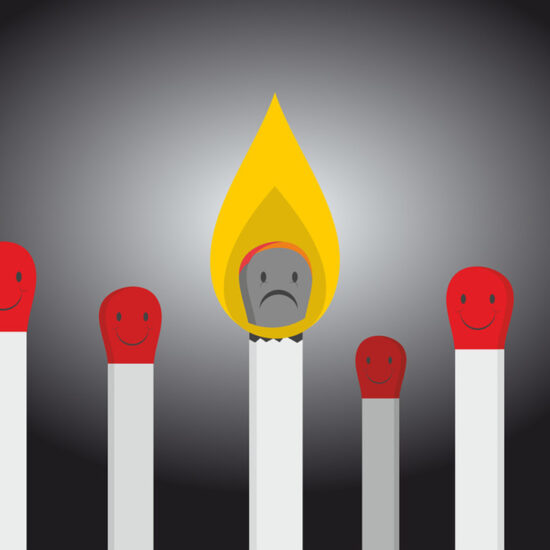 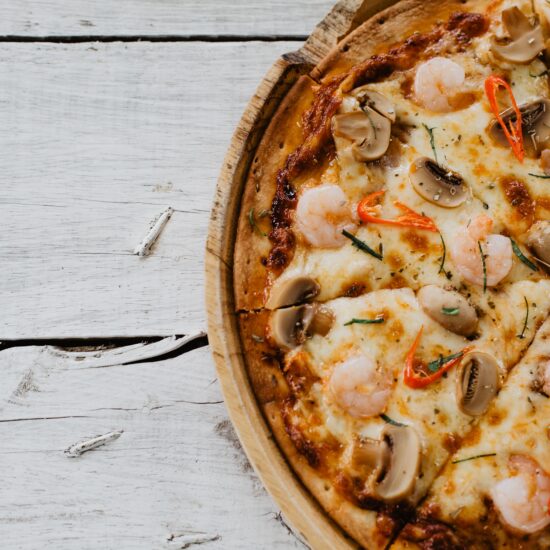 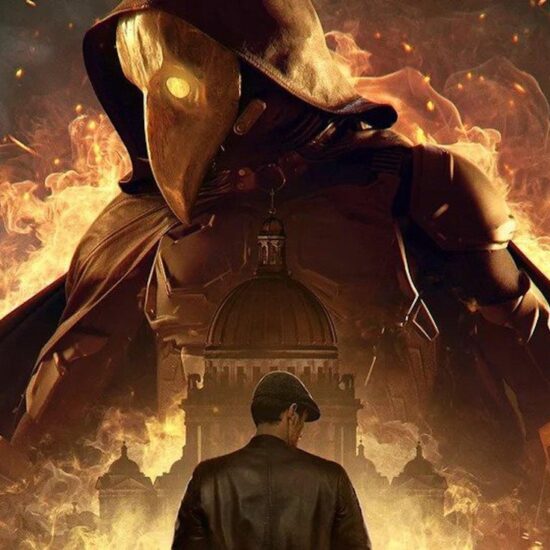